Our mission is to offer the highest quality care in a professional, comfortable and safe fashion.

Doctor Olivier Béchard is a native of Laval. After receiving his doctor of dental medicine degree from Université de Montréal (2006), he completed a multidisciplinary dental residency at the Montreal General Hospital (2007), affiliated with the McGill University Health Center. He then continued his training with an oral and maxillofacial surgery residency at Hôpital de l’Enfant-Jésus, affiliated with Laval University, in Quebec City (2012). During this period, he also completed a masters degree in dental sciences. A significant portion of his training was devoted to orthognathic surgery and to facial trauma. Doctor Béchard teaches his specialty at Université de Montréal. He is an active member of the Quebec, Canadian and American associations of specialists in oral and maxillofacial surgery (ASCBMFQ, CAOMS and AAOMS) and of the International Team for Implantology (ITI). He performs minor surgery in office and major surgery at the Lakeshore General Hospital and at Hôpital Charles LeMoyne.

Doctor Alexandre Dostie is a native of Saint-Lambert, on the south shore of Montreal. After receiving his doctor of dental medicine degree from Université de Montréal (1998) he completed a multidisciplinary residency at the Sir Mortimer B. Davis Jewish General Hospital (1999). His training then took him to the United States where he did an internship at the Sinai Hospital in Detroit, Michigan (2000), and his oral and maxillofacial surgery residency training at the Indiana University Medical Center in Indianapolis, Indiana (2004). A significant portion of Doctor Dostie’s training was devoted to dental implantology and to conscious sedation. He is one of few Canadian specialists to be certified by the American Board of Oral and Maxillofacial Surgery (ABOMS). Doctor Dostie taught his specialty at McGill University for more than seven years and is an examiner for the Royal College of Dentists of Canada (RCDC). He is an active member of the Quebec, Canadian and American associations of specialists in oral and maxillofacial surgery (ASCBMFQ, CAOMS and AAOMS) and of the International Team for Implantology (ITI).

Intravenous sedation allows you to sleep during your surgery.

9 out of 10 people don’t have enough room for their wisdom teeth.

Dental implants are an ideal solution for the replacement of missing teeth.

Orthognatic surgery corrects a malalignment of the jaws.

Founded in 2012, the Brossard office is the first LEED certified dental office in Canada. Our dedicated team will insure that you are comfortable throughout your care. 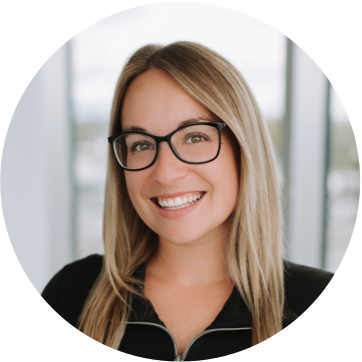 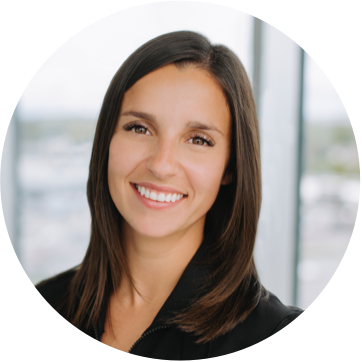 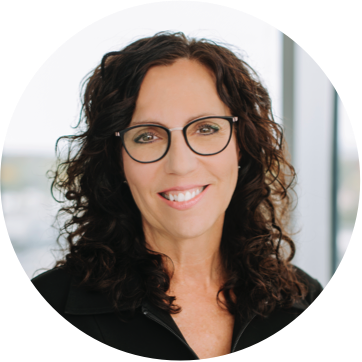 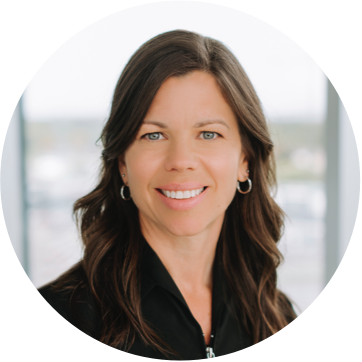 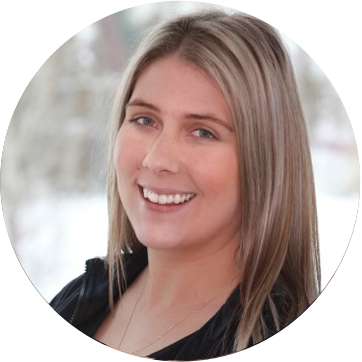 The reference in oral surgery in the West Island

Founded in 1987, the Pointe-Claire office is THE reference in oral surgery in the West Island. Our bilingual team will support you from the initial consultation all the way to a complete recovery. 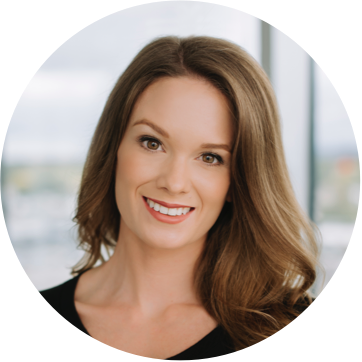 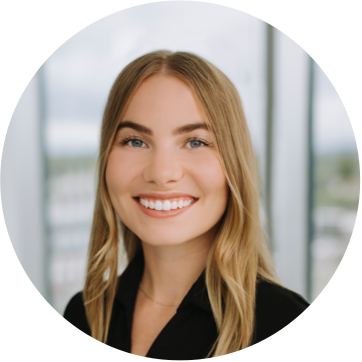 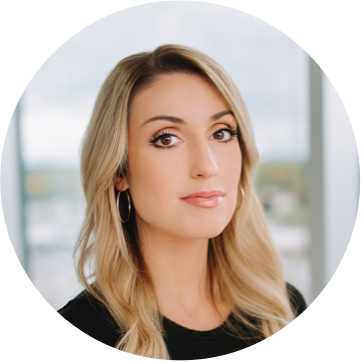 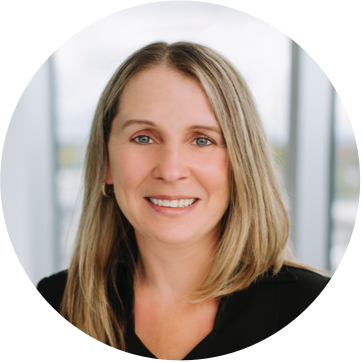 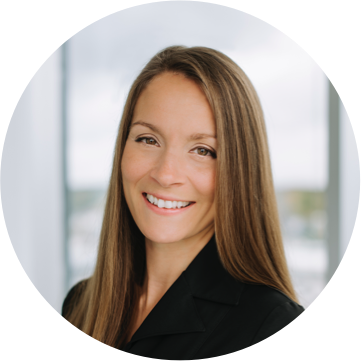 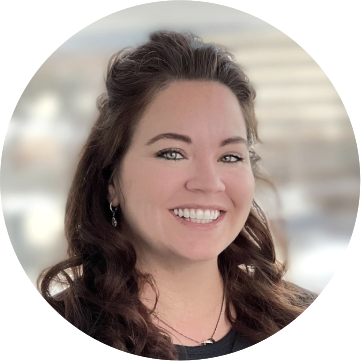 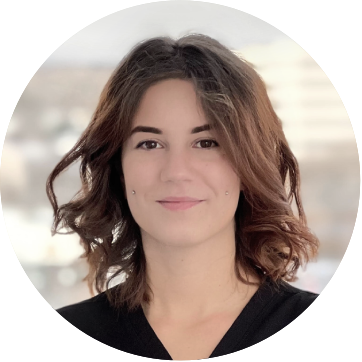 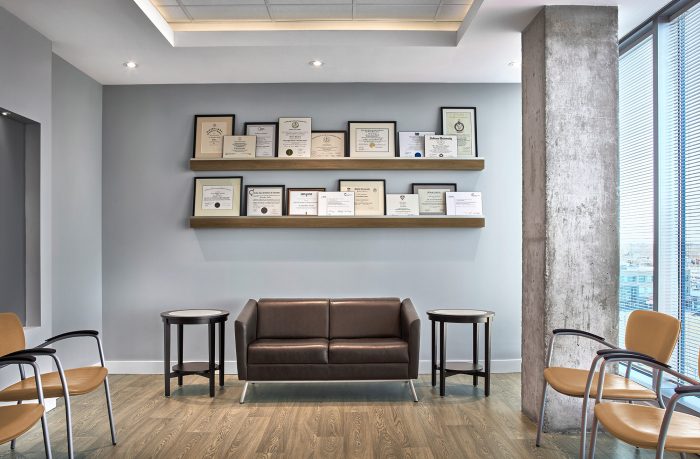 Our expertise in minor and major surgery is renowned and you can learn more about these procedures by using the links above. We also offer the complete array of dento-alveolar surgery services (extraction and exposition of teeth, endodontic and pre-prosthetic surgeries) and of diagnosis and management of various pathologic conditions and TMJ problems. If you have already scheduled an appointment with us, we invite you to fill out the following medical questionnaire and send it to us in order to facilitate your first visit.